Responsive Website Design: Better For You, Your Users And Google

These days everyone seems to be relying on their smartphones and tablets, probably more often than a regular laptop or desktop computer. Because of this shift in technology use, it should come as no surprise that there has been a shift in web design as well.

Look at social media companies like Facebook or Twitter: yes, they have their own apps, but let’s pretend for a second that they didn’t. If people tried to use Facebook on their phones and it looked like it does on a regular desktop screen, the majority of people would probably stop using Facebook on their mobile phones. It’s because Facebook looks so clean and is easy to use on mobile devices that people continue to update status’ and poke their friends from their cell phones.

Many other companies, blogs, and websites have caught on to this shift as well, and to make web browsing on phones and tablets easier they utilize something called responsive website design.

It’s a way of creating a website that automatically adjusts and fits any device. You can design a website for a desktop, without the worry of having to make a new one for tablet or smartphone. With responsive design, the structure of the site with retracts to fit automatically.

There was an article published in the Huffington Post entitled, “How Important Is Response Design?”, and according to the article and today’s statistics, well…very.

We live in a world where a pretty decent size portion of those browsing the Internet is doing it on their phones. Smart Insights did a study that concluded 25 percent of Internet users in the U.S. access the Internet solely via a mobile device. That’s a quarter of all Internet users across the country.

If statistics like that aren’t enough to make a company think “mobile-first”, maybe the recommendation from Google will be. Google has said it favors responsive web design as the recommended configuration for multiple reasons.

One, it makes Googles job of indexing and organizing the content of the site much easier. With responsive design, the site with has one URL across all platforms as opposed to one for desktop, one for a tablet, and one for mobile. When a company has a different URL and different HTML for each separate site, Google has to index multiple versions of the same exact thing.

Two, having one responsive site makes interaction and sharing easier for the users. Google supports this idea simply because it helps to eliminate unhappy users. If a viewer on their desktop clicks on a link shared from a mobile site, it would probably look less than appealing to the user, and might not even work properly.

Having this separation also affects Google’s rank of your site’s searches and your site’s Search Engine Optimization (SEO).

With all that in mind, it’s no wonder so many companies today are utilizing responsive website designs. With the quickly ever-changing technology of today, it’s important to stay informed on new concepts like this. It’s better the user and better for the company. 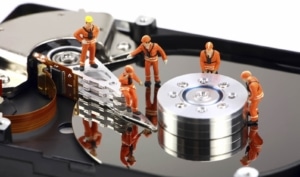 Tips And How To's

Opinions on the best free recovery software in the market differ greatly from one person to the other. However, even the most skeptic users agree

Why Do You Need A Website Redesign? When your website is new, you are filled with joyful expectation. You can almost see people clicking on

Not knowing these could cost you thousands!

Top website designer reveals his secret checklist and the dirty little lies that could cost you thousands and stop you from attracting a wave of warm leads to your business. Shocking free report reveals all!

These questions will help you find a website designer that:

Most business owners don’t have the time or the expertise to build a website that gets results. At Pretoria Web Design, we have a proven process to build websites that will help you stand out from the competition and get more leads that turn into customers.

LATEST FROM THE BLOG 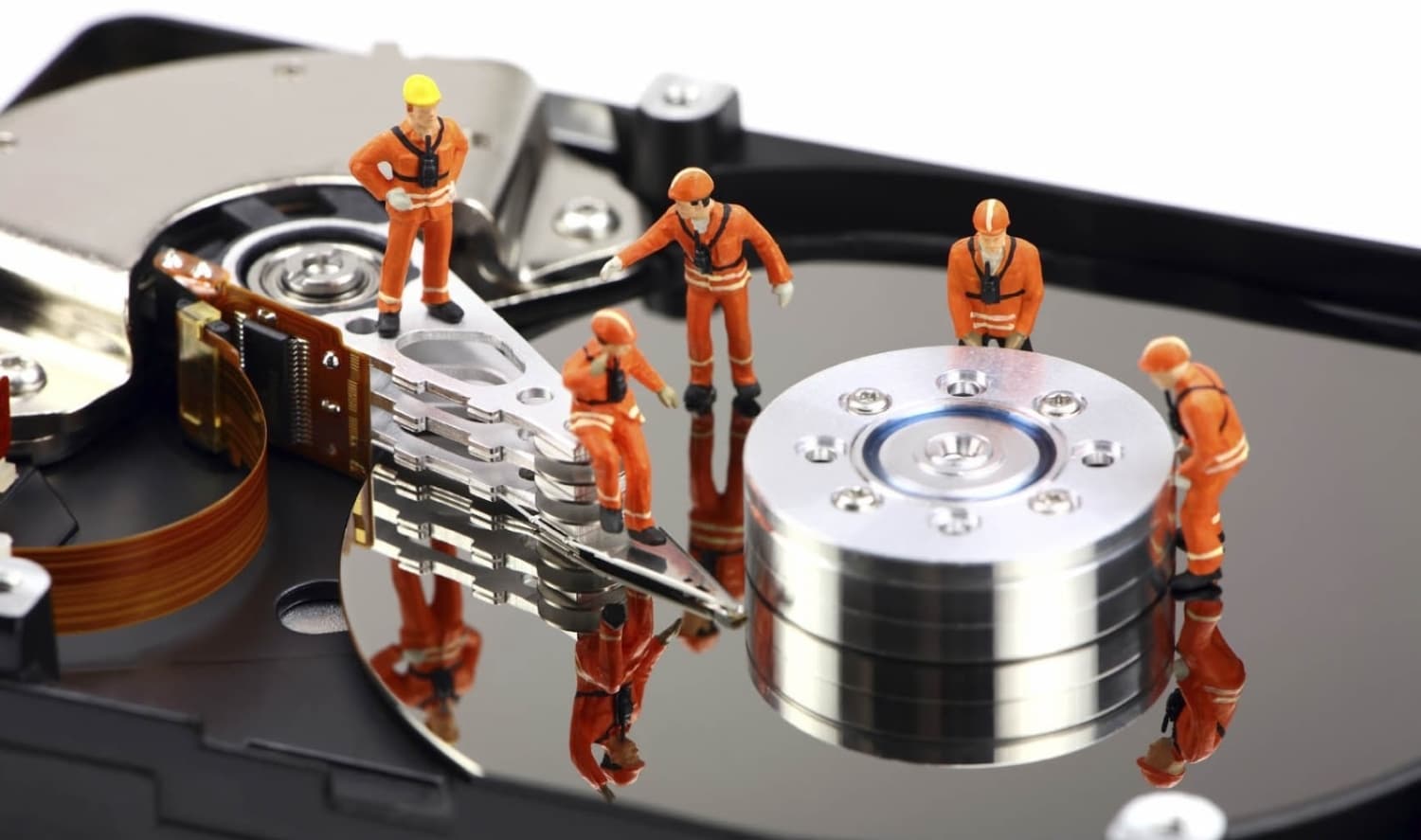 Read more
Menu
We use cookies on our website to give you the most relevant experience by remembering your preferences and repeat visits. By clicking “Accept All”, you consent to the use of ALL the cookies. However, you may visit "Cookie Settings" to provide a controlled consent.
Cookie SettingsAccept All
Manage consent

This website uses cookies to improve your experience while you navigate through the website. Out of these, the cookies that are categorized as necessary are stored on your browser as they are essential for the working of basic functionalities of the website. We also use third-party cookies that help us analyze and understand how you use this website. These cookies will be stored in your browser only with your consent. You also have the option to opt-out of these cookies. But opting out of some of these cookies may affect your browsing experience.
Necessary Always Enabled

Performance cookies are used to understand and analyze the key performance indexes of the website which helps in delivering a better user experience for the visitors.

Analytical cookies are used to understand how visitors interact with the website. These cookies help provide information on metrics the number of visitors, bounce rate, traffic source, etc.

Advertisement cookies are used to provide visitors with relevant ads and marketing campaigns. These cookies track visitors across websites and collect information to provide customized ads.

Other uncategorized cookies are those that are being analyzed and have not been classified into a category as yet.

SAVE & ACCEPT
Powered by

getting 40+ phone calls every month

By leveraging the power of Google Maps

(a.k.a. Google My Business)